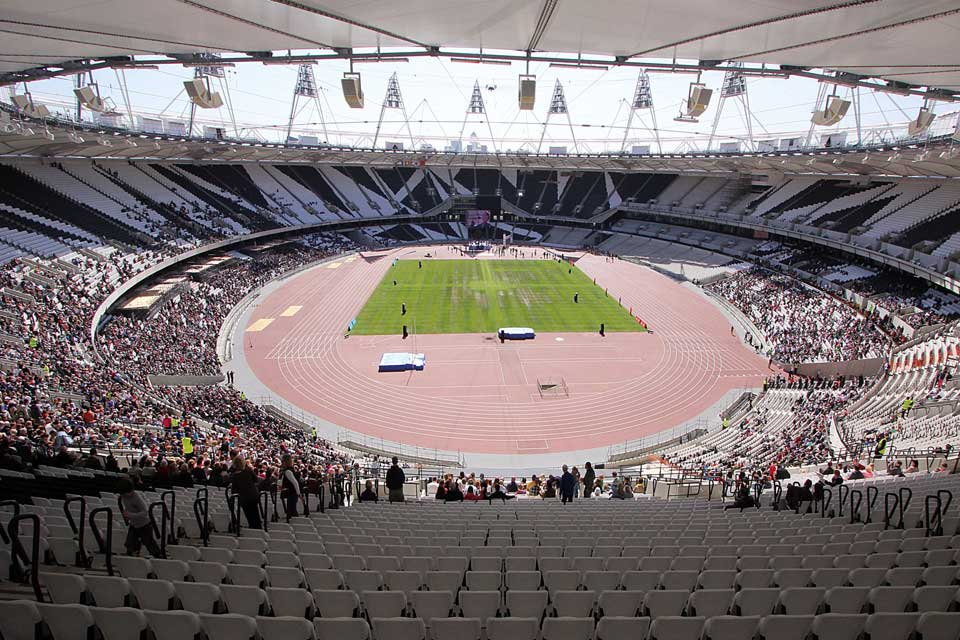 London’s Olympic Stadium, home to West Ham United FC, could soon be renamed after Vodafone, who are reportedly close to agreeing a £20 million a year sponsorship deal.

Negotiations between the telecommunications giant, London Legacy Development Corporation (LLDC) and Newham Council are said to be near completion, with a six-year deal worth around £3.3 million a year, in time for the Vodafone brand to be featured on the 60,000 seater stadium from the 2017/18 Premier League season.

Vodafone moved out of major sports sponsorships in 2013, ending its relationship and seven year title sponsorship of the McLaren Formula One team. It had previously worked with the England cricket team and Manchester United FC, and had recently been focussing brand partnerships within the music sector. The brand has since reviewed its sponsorship strategy.

It is unlikely that West Ham will see any money from the deal due to the terms of its lease agreement, with the club entitled to 40% of any naming rights deal over the value of £4 million a year.

According to reports in The Telegraph, the proposed contract will increase in value over time and breach the threshold for West Ham to benefit.

Vodafone’s own talks with LLDC follow on from discussions last year between LLDC and the Mumbai-based Mahindra Group over a £6 million a year naming rights deal for the stadium. However, the talks collapsed between the companies over the value of the naming rights.

It is hoped that the partnership between LLDC and Vodafone will usher a move to use the stadium in a similar vein as a hub for brand-led entertainment.

Both Vodafone and LLDC have refused to comment on the discussions.