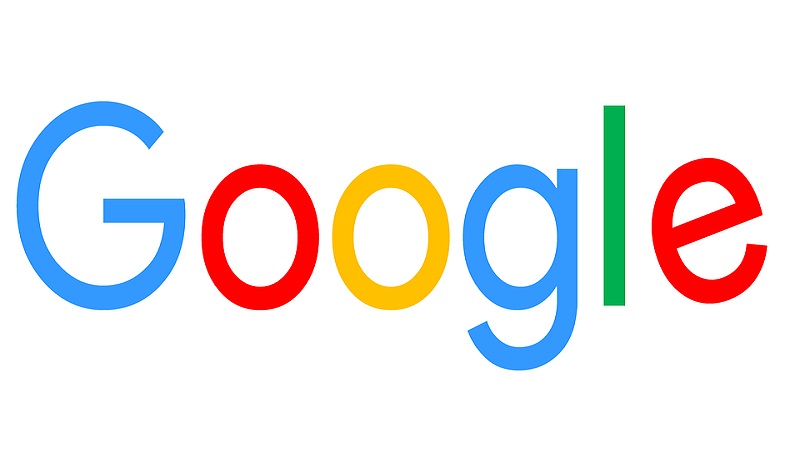 Although reports have suggested that Google’s newly launched messaging service, Allo, is already causing some privacy concerns, the multinational technology company is defiant in ensuring users can safely navigate the app – despite its integration with Google’s new artificial intelligence (AI) assistant, which requires all messages to be sent without end-to-end encryption.

As a result, not only can Google’s Assistant access and read the messages, but Google as a whole can too; as well as national security organisations. With its developers announcing back in May that Allo would include revolutionary message retention policies unheard of among other messaging apps such as iMessage and WhatsApp, industry insiders have found that all messages are linked directly to an account and stored indefinitely – failing to keep its promise of ‘transiently’ storing chat logs and making sure all conversations are not permanently placed on Google’s servers.

A Google spokesperson said in a statement: “We’ve given users transparency and control over their data in Google Allo. And our approach is simple – your chat history is saved for you until you choose to delete it.”

“You can delete single messages or entire conversations in Allo. We also provide the option to chat in Incognito mode, where messages are end-to-end encrypted and you can set a timer to automatically delete messages for your device and the person you’re chatting with’s device at a set time.”