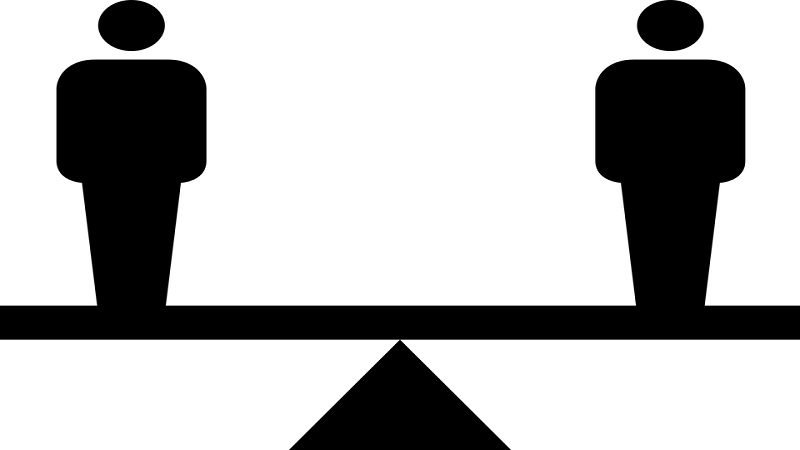 Gender inequality experienced by nearly half of female marketers…

The Marketing Society Scotland has found that almost half (48 per cent) of female marketers in the country have experienced gender inequality in the workplace during their careers, compared to just 16 per cent of their male counterparts.

Helen Campbell, chair of the Marketing Society Scotland and head of global brand and marketing communications at VisitScotland, said: “The Inspiring Women initiative is borne out of a recognition that as a marketing community we must work harder to ensure greater equality in the workplace, at all levels.

“Where there is inequality we need to understand why and most importantly take proactive steps to address it. Now is the time to work smarter and harder to build a more balanced marketing community and culture.”

Furthermore, nine percent of females and 29 per cent of males think that both genders are equally represented at all levels in marketing and agency jobs in Scotland.

Scotland is reported to have the worst gender pay gap in the UK and, of the Scottish based companies in the FTSE 100, only 25 per cent of board positions are held by females.