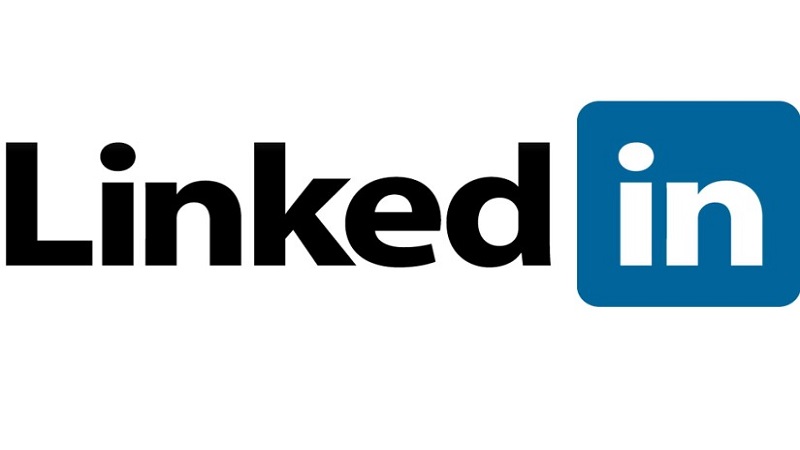 The world’s largest online professional network, LinkedIn, has joined forces with retail companies John Lewis and ASOS with the launch of its new international B2C and B2B marcomms campaign, designed to drive awareness of its ‘Jobs’ function as well as support engagement amongst its global members.

‘The Way In’, which is a content-led marketing campaign, focuses on delivering inspirational stories from LinkedIn members who love their jobs, and details how professionals can achieve greater fulfilment from their careers. The integrated campaign features dedicated content, social and PR elements that will run from throughout the month of October, and marks the brand’s biggest UK campaign of the year.

Content is hosted on the campaign’s microsite and includes member and recruiter interview videos from ASOS and John Lewis. Additionally, ASOS UK headquarters have opened their doors to produce 360 degree videos that provide a behind-the-scenes look at the eTailer’s operations.

Director of consumer marketing, EMEA at LinkedIn, Peter Maxmin, explained how the campaign was created: “Being fulfilled in your job plays a big factor in both your personal and professional happiness and development. It seemed natural for us to develop a campaign that inspires professionals to think about what they love about their jobs and how to be more fulfilled in their careers. It’s great to be teaming up with some of the world’s biggest and most recognisable brands to help people find the way into their dream career.”

‘The Way In’ will also include comprehensive research conducted across eight markets: the Netherlands, UK, the US, Germany, France, Australia Canada and Singapore.

To find out more about campaign, visit: lnkd.in/thewayin.

You can also join the conversation on Twitter using @LinkedInUK #TheWayIn