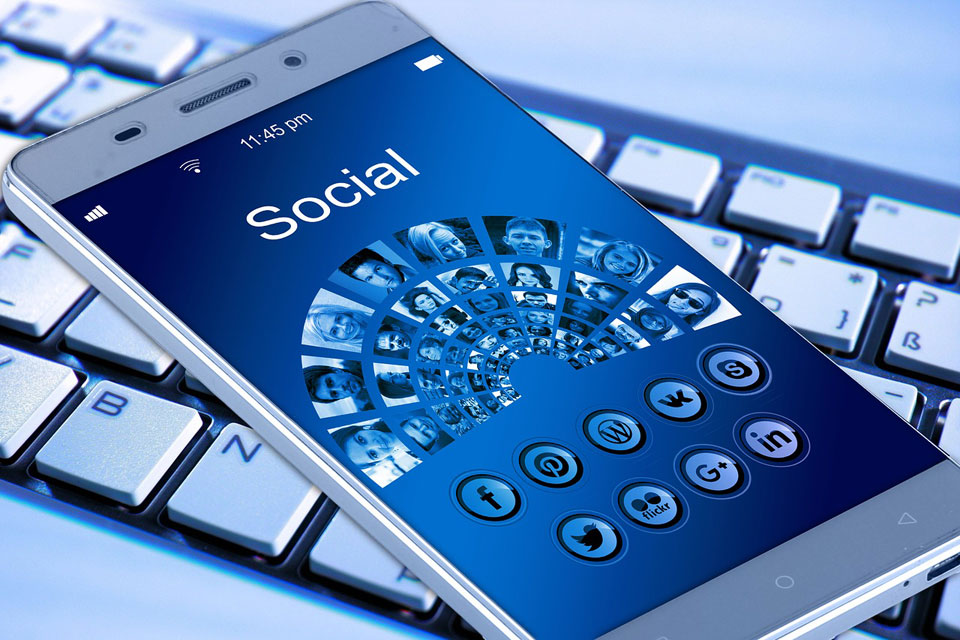 Email service provider Mailjet has analysed the recent general election campaign and found that if results were based on direct marketing performance alone, the Scottish National Party (SNP) would walk away with a clear victory, ahead of Labour in second place and the Conservatives in third place.

Communications sent out by the major political parties were analysed over a four-week period by marketing experts at Mailjet, who then scored emails on seven separate performance indicators including design, personalisation, cross-channel marketing, automation and creativity of content.

With a total of 29 points up for grabs, the research shows all parties are failing to make use of email communications as effectively as they could to reach voters. In fact, the Conservative Party only sent two emails throughout the four week test period, achieving just 10.5 points, compared to the other parties sending seven on average.

Analysis showed that camping leaders failed to make use of personalisation techniques, with the only details required to sign-up for each party’s emails being name, email address and postcode.

Josie Scotchmer, UK marketing manager at Mailjet, commented:  “The generic mass messages being shared by parties in this snap election show no evidence of audience segmentation to increase the relevance of emails to their recipients. The only use of personalisation was using the first name to address readers; parties fail to take advantage of huge opportunities to resonate with voters based on their location and demographic data.”

When it comes to subject lines the Green Party took the lead, with 2.67 points out of 5, with Labour just ahead of the Conservative party with 2.55 points against the Tories’ 2.5 points.

The experts look at the optimum length, word inclusion, whether subject lines are personal and include a call to action, and whether they’re creative. For example, the Green Party shared an email titled ‘OK I admit it. I’m lonely’ where Caroline Lucas calls on the party’s supporters to elect another MP alongside her.

The Labour party’s email subject lines also include snappy statements such as ‘Dodged questions’, ‘Last chance’ and ‘We will be outspent’ to drive open rates and action from the recipient.

In contrast, the SNP won the majority of their points on core content and call to action, scoring 3.0 out of 5 and 3.27 out of 5 respectively. The party’s emails include video content as well as strong calls to action, asking its subscriber base to volunteer and donate highlighted with the design of buttons. Labour also scored well here, sharing their manifesto amidst the news it had been leaked, and offering branded Labour campaign bags for the supporters quickest to donate.

Two other areas of email marketing the political parties are not utilising at the moment are automation and cross-channel marketing inclusion. For example, social media buttons, redirecting to app or website content were only used by the Scottish National Party and Green Party. The Green Party are also the only candidates showing signs of using automation techniques, but even this was minimal.

Scotchmer concluded: “In failing to adopt automation throughout their election campaigns, these political parties have missed a huge trick. Automation can greatly affect relationships with supporters as they now expect engagement from organisations that is tailored to their interests and delivered in real-time. In addition, it’s not expensive to deliver campaigns in this way; the market for this technology is now competitive and it’s increasingly possible to invest in automation at every level.”