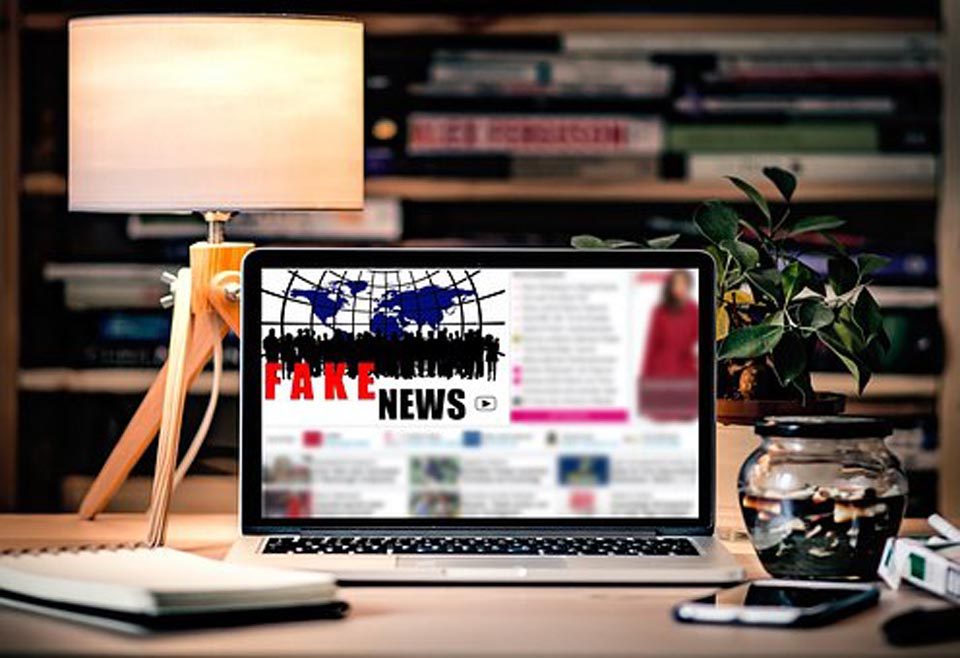 A report by KPMG has found that 46% of under-35s have expressed a growing concern at the rise of fake news.

Over 2,000 adults from across the UK were surveyed on their attitudes and consumption of different media channels, with television coming out tops as the single most trusted source of media (65%).

As far as trust is concerned, social media failed to ignite consumer confidence, with 46% “apprehensive” regarding content published across the platform, and only 13% satisfied with the content in their streams.

Media firms are advised to do more to prioritise trust among their readership within the report.

Talking to The Drum, David Elms, UK head of media at KPMG said: “The speed and volume at which information is shared and consumed today makes the lines between news, entertainment, fact and opinion harder to discern. Reputable sources are displayed side-by-side with opinions and sensationalism and, increasingly, it is algorithms, not journalists, which decide which content we see first, or at all. The currency of the internet is engagement, but engagement doesn’t necessarily reflect accuracy and has eroded trust in news sources.

“There is an opportunity for media companies to differentiate their brand by building and ensuring trust at both a consumer and corporate level. Quality, and trust in that quality, is a value differentiator for many established media companies. The appetite for quality news is strong, but the right balance of quality and a price point that’s attractive to consumers hasn’t yet been found. As such, media businesses need to continue innovating.”