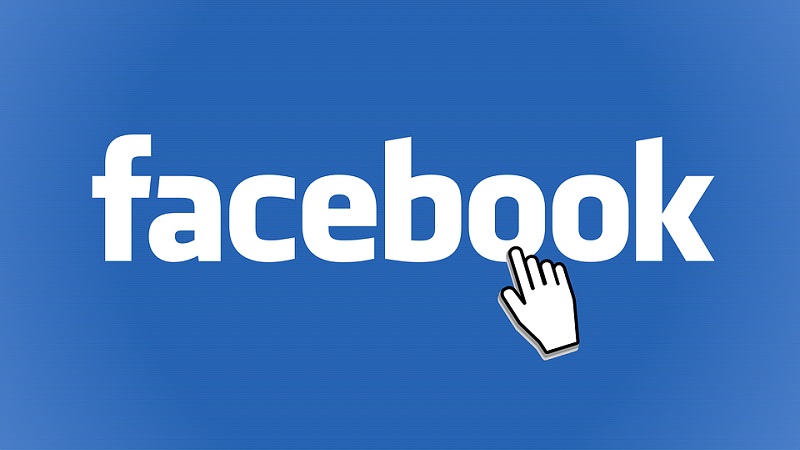 In a survey collecting opinions on organic and paid-for marketing from 300 social media marketers, the B2B research and marketing firm, Clutch, found more than 60 per cent are approaching Facebook with paid-for marketing budgets; with the video platform YouTube coming in second at 34 per cent; 33 per cent for Twitter; and LinkedIn amounting to 30 per cent of paid budgets.

Although the majority of respondents (80 per cent) generally opt for a combination of organic and paid-for marketing, there are companies that have chosen not to use paid-for (13 per cent), despite 60 per cent claiming paid-for social media marketing is much more effective than organic.

In addition, the survey also acknowledges some significant differences between the social media marketing of B2B and B2C; however, both sectors are using the mediums in the same context.