GUEST BLOG: Russell Pierpoint: Time to cash in on VR? 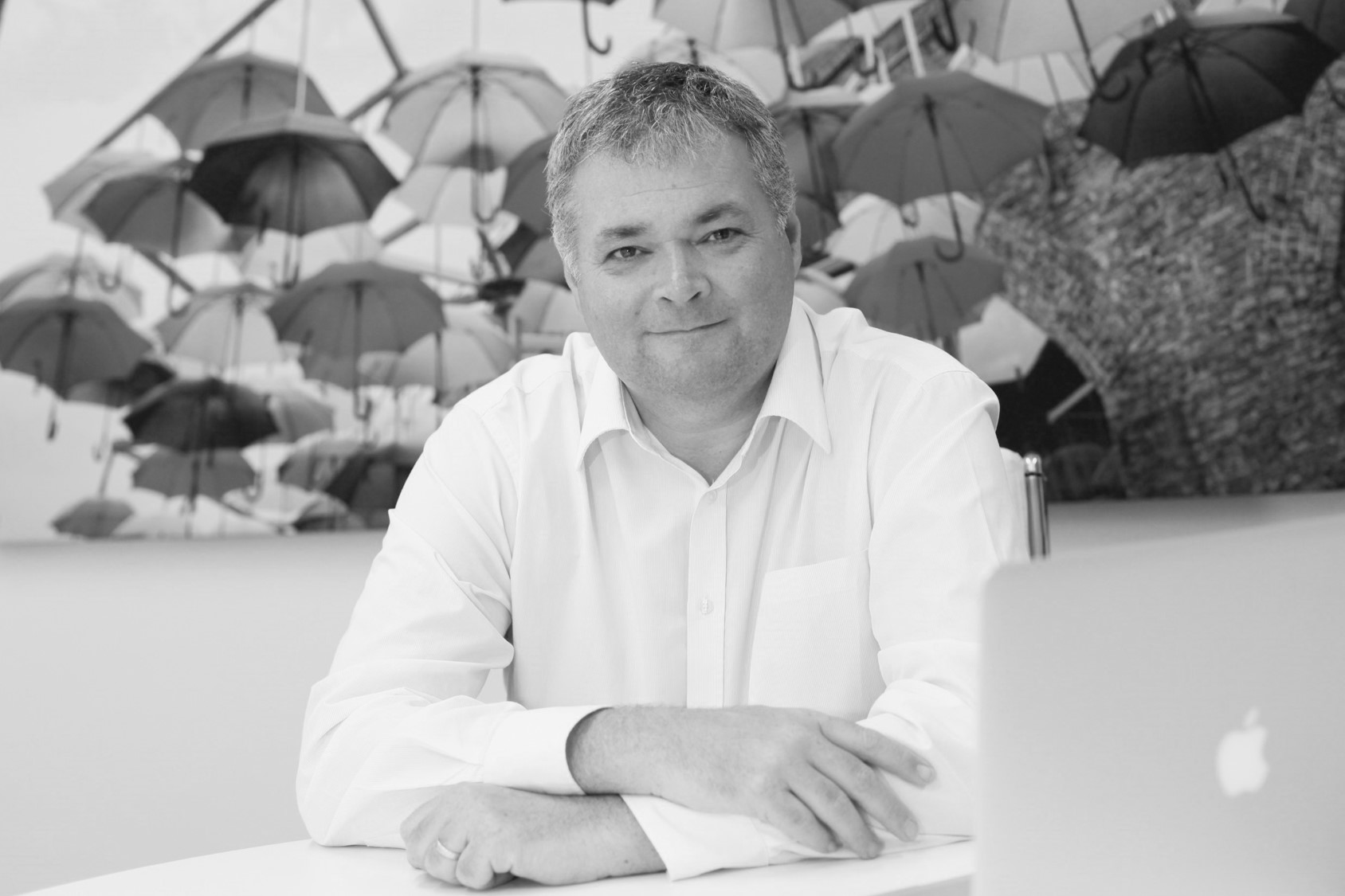 Virtual Reality (VR) is increasingly seen as the next technology disrupter in the retail world. It has the potential to completely revolutionise the sector, with the creation of unique virtual environments for each brand allowing for tailored shopping experiences.  However, although it has been trialed by some big companies, such as Samsung/AT&T and North Face, it has yet to create the hoped-for revolution.

There are many reasons why retailers remain hesitant to incorporate VR into their business model. Many find the complexity and speed of change in VR technology a challenge, combined with issues such as where VR fits into an organisation (Merchandising? Marketing? Design?). Furthermore, until retailers start experimenting with VR, it is difficult to ascertain effective content, appropriate tools, ROI and how VR processes should be integrated into workflows.  However, if brands wait for all the answers, they risk losing out to more enterprising retailers.

The case for VR in retail is compelling and is growing as consumers become increasingly knowledgeable about the supporting technology – with the launch of PlayStation VR at Christmas introducing more people than ever to the concept.  However, overall numbers are still relatively low. As a result, in 2017 retailers are more likely to create VR initiatives in-store via kiosks as a means to create a more immersive and personalised experience for customers as they physically shop, rather than for interaction at home.

This customised shopping experience is a great place to begin experimenting with the world of VR, offering retailers the opportunity to transform how people shop. After all, as more spend moves online, the role for retail outlets as a showroom and form of retail theatre is growing. If a consumer leaves the comfort of their own sofa, they want it to be worthwhile. VR can turn shopping into an exciting, engaging and memorable event – especially for big ticket items such as cars where VR allows customers to ‘try before they buy’ in a virtual world, or for more ‘visual’ retail sectors such as fashion or interiors. Imagine being able to choose the fabric, colour and design of your sofa by transporting it from the shop to your sitting room with the touch of a button. Or, enjoying a front row seat at the fashion show of your favourite clothes shop.

VR technology is continually improving, with the announcement of wireless connectors already this year, meaning less cables and more freedom of movement. In addition, there will be better hand control devices for more accurate movement tracking and device control.  As a result, retailers will be able to make the simulated world even more immersive for their customers.

However, VR should not just be seen as an exciting theatrical experience. It also has the potential to transform the effectiveness of customer research, allowing shops the opportunity to realistically test ideas and make mistakes in a virtual world. This is not only efficient and cost-effective for companies but it will also produce a better end result for the consumer. There is no doubt that virtual reality is changing the face of retail and, over the next year, the significant role it will play in the future success of the industry will become increasingly evident.