Generation Z wants you to play by their rules 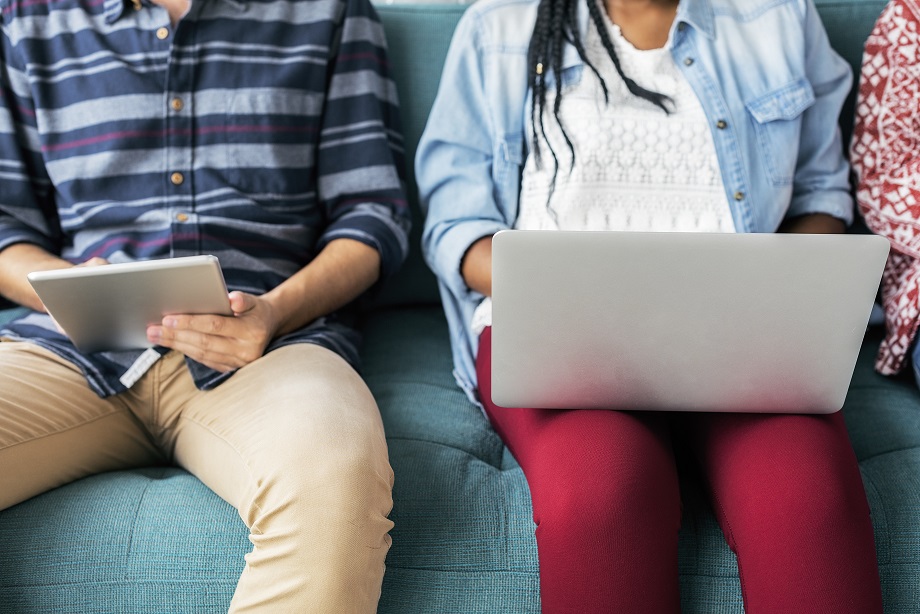 Generation Z is more likely to avoid or ignore intrusive advertisements, but a study suggests the younger generation is more receptive to ads than initially believed.

A report by Millward Brown surveyed people between the ages of 16 and 49 to identify how the different generations engage with media in their everyday lives.

Considered to be born in the middle to latter half of the 1990s, Generation Z is the first ‘digitally native’ generation. Being born into the on-demand age has reportedly seen an effect on ad interest, as the research suggests that younger consumers are likely to respond if being spoken to, rather than encouraged to interact.

Over half of respondents under 20 admitted that being given choice or the option to find out more information increased interest to the product.

When surveyed, the older Generation X showed that they avoid or block ads due to irrelevance more than any other generation. Younger generations were much less likely to avoid ads because of relevance. For the middle Millennials, the most important reason to remove ads was because they were annoying, while Gen Z’s greatest problem was with advertisements interrupting what they were doing.

In both instances, the study showed that while advertisements could be relevant to the younger generations, the way in which the content was displayed was the problem.

“Even very distinctive and involving ads may not engage Gen Z,” explained the report. “Gen Z can’t easily be pigeon-holed, but in most countries they place more value on music and social media. They are a mobile-first generation, but that is not the only way to connect with them.”

Generation Z were more globally more likely to pay attention in a cinema than with any other traditional advertising. This is indicated to be because they tend to multi-task when faced with a disengaging advert, something they’re unable to do in a cinema setting.

“Stop using invasive, non-skippable online formats which are disliked by all generations, especially Gen Z,” it continued. “More important than any content formula for reaching Gen Z is deploying an advertising approach that they can relate to.”