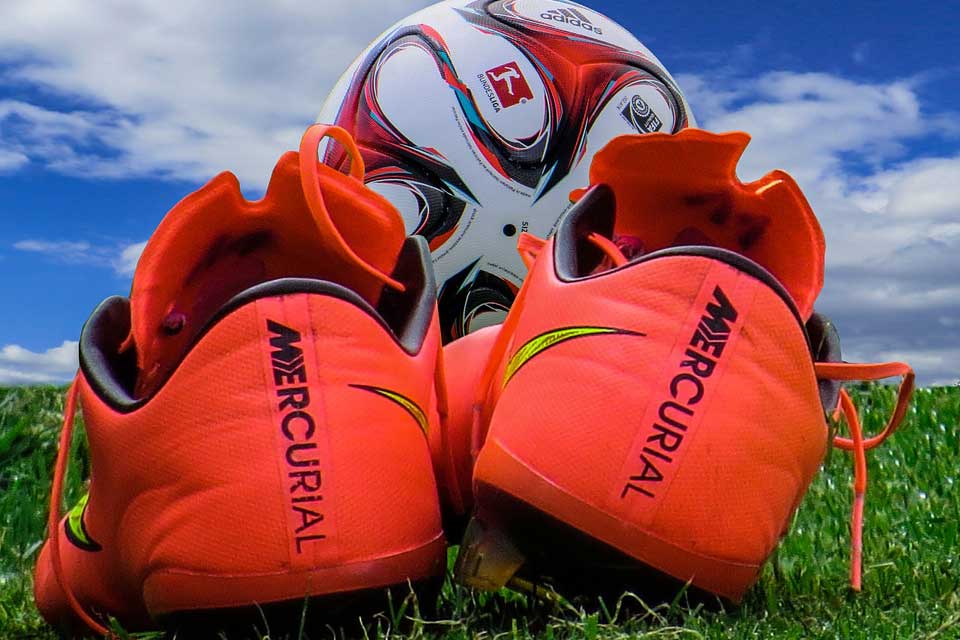 FIFA is reportedly struggling to secure sponsorship at next year’s World Cup in Russia, with two thirds of the available slots remaining unsold.

World football’s governing body has been rocked with corruption and scandal in recent years and is still trying to recover, with brands such as Coca-Cola, Adidas and Nike suffering negative brand sentiment as a result of their connection with the organisation, and many other brands opting not to get involved in 2018 for fear of similar repercussions.

The cost of partnerships has also been heavily criticised by international and local businesses.

As things stand, FIFA has sold 10 out of the total 34 sponsorship slots available. At this stage during the 2014 World Cup in Brazil, nearly all of the sponsorship positions had been filled.

In an interview with The National, Adrian Pettett, chief operating officer at Havas Sports & Entertainment Cake, describes the current commercial situation as “damaging but by no means fatal”.

“Doubtless some existing FIFA sponsors will have used the bad publicity as a reason to exit their deals or not renew,” he said. “Others will have looked at the venues for 2018 and 2022 – Russia and Qatar – and pondered their ability to activate effectively in those markets and gain a return on the considerable investment. This has left space for new entrants, of which there will be plenty.”

FIFA lost several major sponsors after the tournament ended in Rio in 2014, including Sony and Emirates. Since Gazprom agreed to be a Fifa partner for the 2014 and 2018 World Cups, only three other companies have agreed major sponsorship deals for the Russian tournament.