Could Snapchat be moving from apps to hardware? 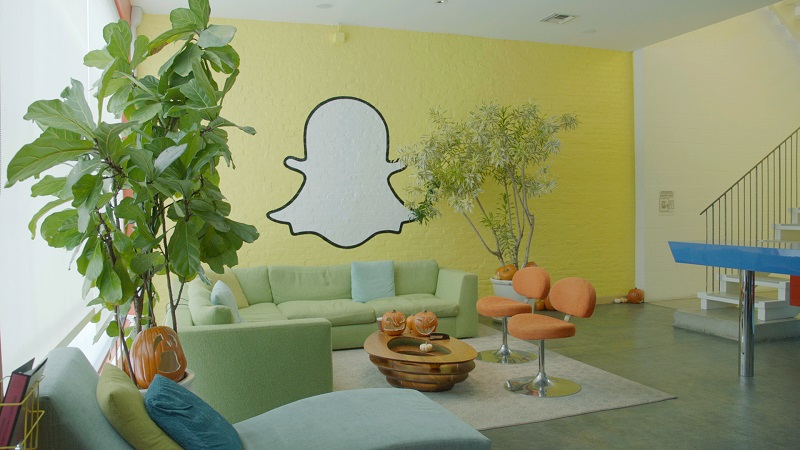 The photo-sharing app, Snapchat – which is considered to be the most popular social networking platform among teenagers – has strongly indicated that it could be making the transition to hardware devices from apps; joining  a Bluetooth consortium that manages the ‘wireless standard’.

The app, which is reported to have acquired 150 million daily active users, is fuelling speculation from initial industry discussions back in March that experts from Logitech and Nokia had joined the Snapchat team to work on development plans for new hardware products, and is now listed as a member of the Bluetooth Special Interest Group’s website. It is thought that they are planning to create a pair of augmented reality (AR) glasses.

It has also been reported that the social networking app will be introducing a behavioural targeting tool, in a bid to attract more advertisers. Brands using the social media network to advertise will be granted access to personal user data in order to provide more personalised and relevant campaigns.