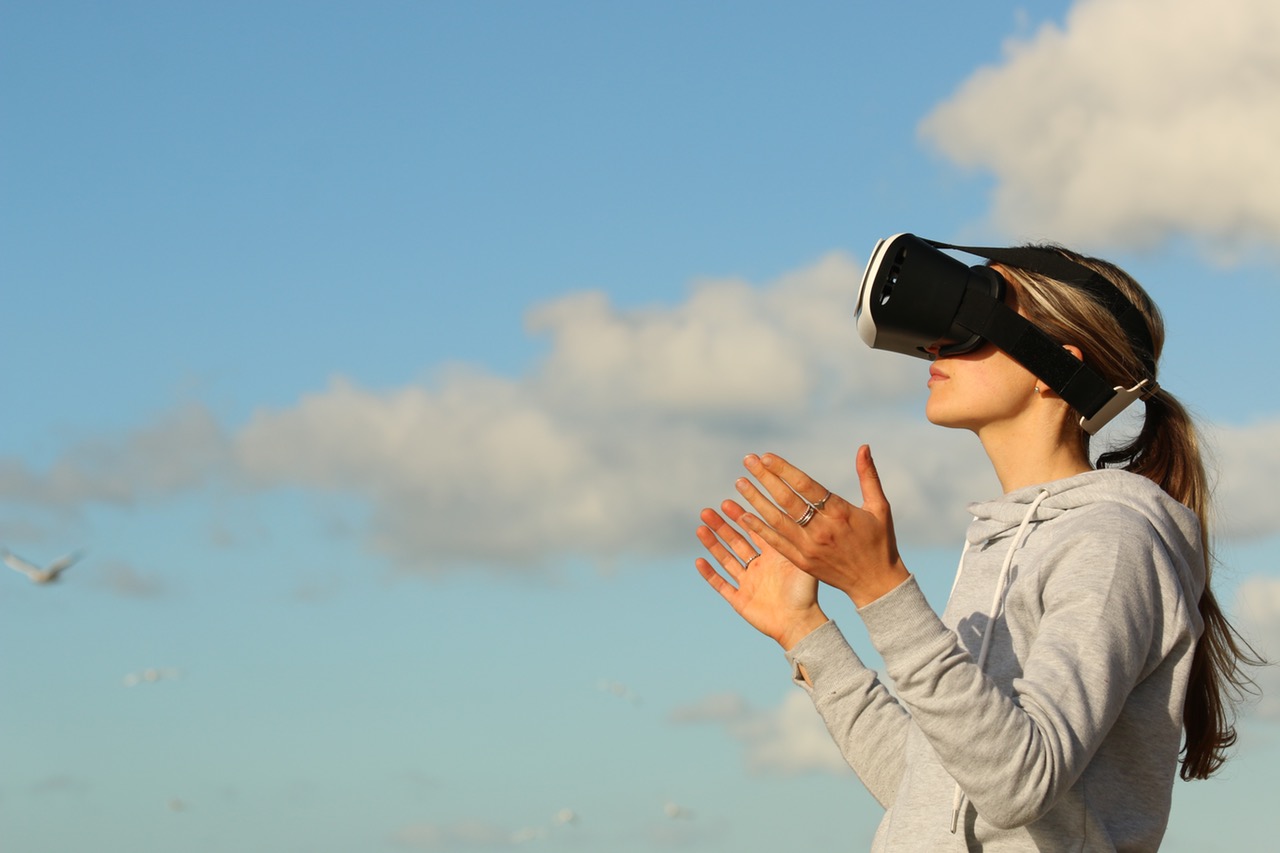 Augmented reality (AR) and virtual reality (VR) markets are expected to surge over the next five years, reaching a worth of over £45 billion worldwide.

As the ability to develop 3D immersive worlds becomes more popular and easy to create, Allied Market Research has released a report forecasting where the industry will go in the future.

Increased gaming opportunities as well as business adaptation has been key to public understanding of VR and the lesser known AR, which allows for contextual interaction integrated into the real world.

AR is particularly relevant due to its fast adoption by the mobile market, with a notable example being the massively popular Pokemon Go app, which reached huge numbers over the summer of 2016.

Because of the increased development speeds, mobile markets are being touted as the space to watch, as it is expected to grow far beyond other markets.

Aside from video games, practical uses for customer experiences and training exercises are becoming more common, and Allied Market Research predicts it will pave the way for many more applications in the next decade.