ANA members vote Transparency as ‘Marketing Word of the Year’… 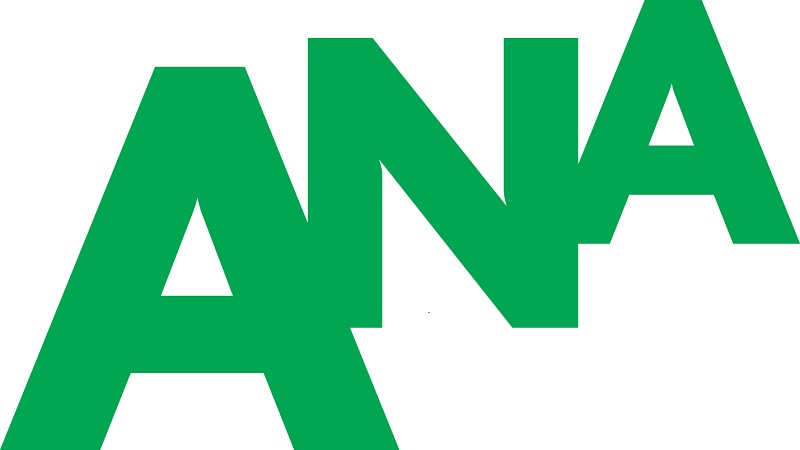 Members of the Association of National Advertisers (ANA) in the US have voted the word transparency as the ‘Marketing Word of the Year’.

During the week commencing November 28, the ANA surveyed its members online and asked them to vote on the ‘Marketing Word of the Year’ from a list of finalists prepared by the association’s staff. A total of 267 members participated and ‘transparency’ received the most votes.

A representative selection of verbatim comments from ANA members include: [Transparency] is the single most important issue in marketing and has the greatest potential benefit in terms of improving marketing ROI; [Transparency] or lack of, defines all media agency relationships and provides a new perspective to consider these relationships; and [Transparency] affects everything we communicate in marketing, from our product formulations and labels to how we communicate in all channels to our internal culture.

Bob Liodice, CEO at ANA said: “It’s no surprise that our members chose transparency the Marketing Word of the Year. Our media transparency study was one of our most important initiatives and it sparked fundamental behavioral changes among marketers and in the industry, here and around the world.”